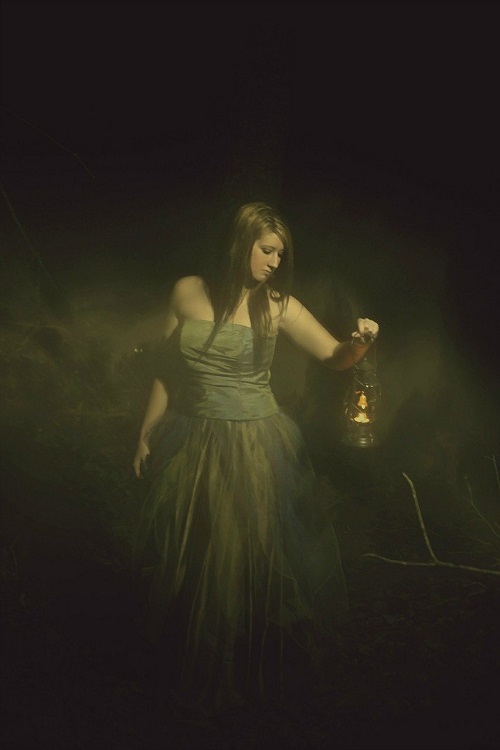 In this dream today, I was attending a marriage event alongwith someone I have been admiring (her beauty) since long. There was a guy on the bed and probably minding his own business. I noticed that he was looking at my (oh well, technically not mine) woman. I started to piss him off and he sort of stood up on the bed and tried to argue with me.

While arguing, I manipulated him into believing that I was not looking for a fight, but only jokingly pissing him off (which is true). While talking to him, I had already grabbed his hand and squeezed it enough to let him know the consequences otherwise. That subsided his anger and he admitted that he is not good at taking jokes.

After I woke up, I realized I had seen multiple dreams but this one caught my attention because there was a highly attractive woman in this particular episode.

Where did that ability of mine to manipulate my opponent come from? In my junior school, I saw many kids being bullied. I had two terrible options in front of me i.e. to become a bully, or become a victim. Based on age-old rule “If you can’t beat them, join them“, I chose the in-between path i.e. to become a confidant of the bully-in-charge.

I used to feel sorry for the victims but always thanked God that it was not me who was bullying them or being bullied. Maneuvering my way through such difficult times at high school, today I can probably easily and more confidently take on anyone’s verbal (and/or phsycial) bashing.

Having been in law-enforcement as a peace-maker, I have since realized that I can speak the violent language that only these criminals can understand and beat them at their own game(s).

After all, someone needs to keep things in order for us to continue writing and reading. 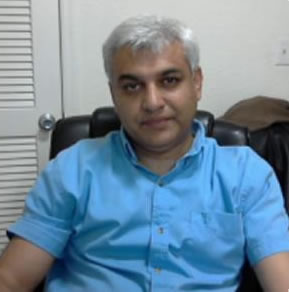 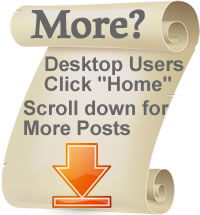 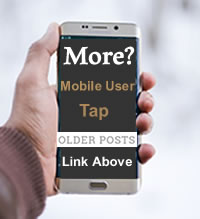